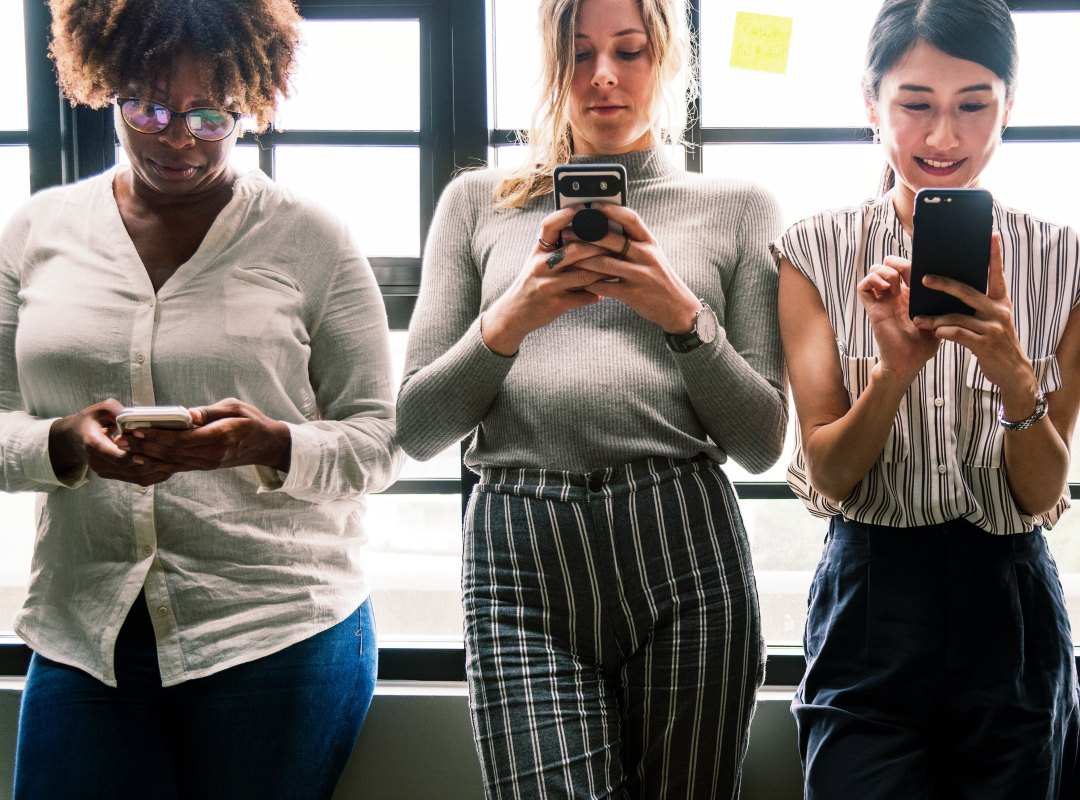 Let’s face it: There’s an art to starting off a conversation with a stranger on the right foot. It’s tough to figure out what that opening line should be. Since we’ve already gone over some good ideas for conversation starters as well as how to successfully slide into her DM’s, I figured a good next step would be going over a few examples of what you SHOULDN’T say… and why it will only result in her screenshotting your message to share in the group chat.

Ok, even if I did want kids, why would you ask this? Are you trying to weed out people like me who hate tiny humans? Or do you simply think this will somehow show you who is wife material on your app of choice?

Newsflash, if she does respond, she’s probably a psycho who you’ll end up ghosting in three weeks.

…And this is attention-grabbing, how??

There are several things wrong here:

Pick up lines can be cute… when used appropriately.

This is one is so gross, not even your poorly chosen emojis can save it. If you want to be punny, that’s fine, but don’t be R-Rated with someone you’ve never even spoken to.

Tell me something I don’t already know.

Remember when I suggested complimenting and asking a question about her furbaby? That works… but simply saying the furbaby is cute goes nowhere. If you’re going to comment on someone’s adorable furbaby, ask them a question after. It doesn’t have to be crazy, something as simple as “how old?” or “what’s his/her name?” is often enough to warrent a response.

Oh, you saw me on a dating app and we didn’t match?

Sure, go ahead and try Instagram. I’ll definitely respond there…

Ok actually, this one isn’t terrible… 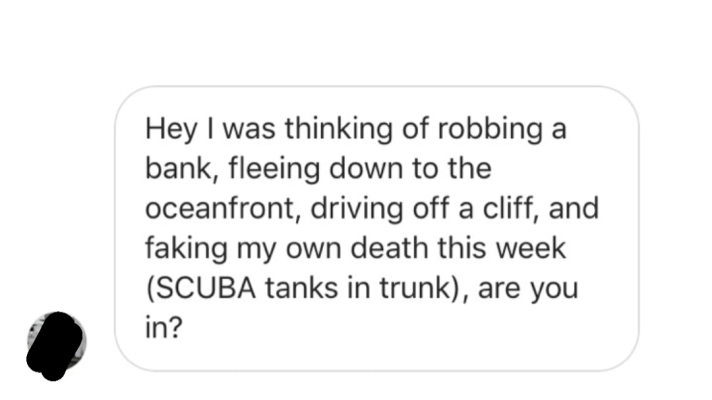 You definitely get points for creativity.

But be warned, if you’re going to throw out something crazy like this, it will only work for a certain type of person (depending on what you say, most likely a psycho). If that’s what you’re going for, then you go Glen Coco!

Gorgeous isn’t a synonym for hooker.

Again, thanks for getting straight to the point, but this is offensive AF and you know what happens when you ASSume…

Where TF did you get any of this from and what drugs are you on?

Rembember that part about showing someone you read their profile? Yeah, that’s an excellent way to open up, but I can say with certainty that there is nothing about my profile that would inspire this. Also, none of it makes sense. Yes, I love bagels, but what does that have to do with the price of oranges in Alaska?

I hope this helps y’all come up with more interesting (and less offensive) messages when you message your “dream girl” for the very first time.