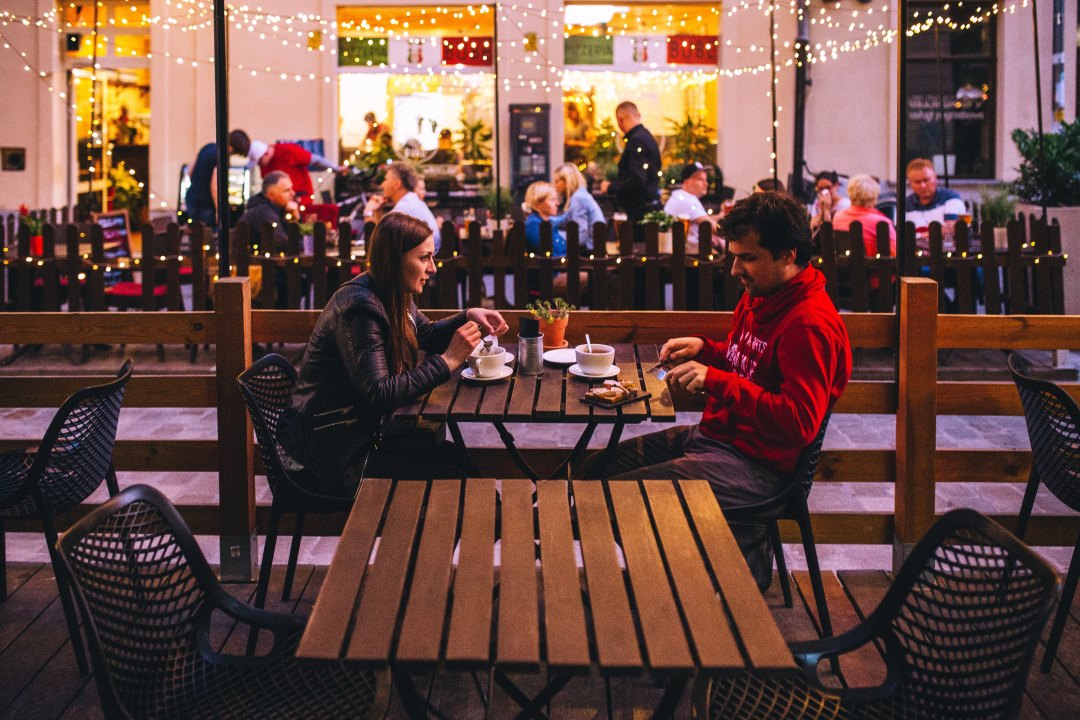 When I started researching for this post, my writer’s block was real. Everything I found seemed redundant, lame, or basically just speculation. I realized that my writer’s block wasn’t a creative issue, but it was because I knew literally nothing. I mean… I’m a girl, trying to figure out what’s in a guy’s mind… by reading articles by other girls.

So, I consulted an actual dude for help because that seemed like the smart way to figure things out… and guess what? Even decent lists like Betches’ “5 Signs You’re Just a Hook Up” are over-complicating the whole situation.

According to my friend, Brian Bogart, it comes down to two things. Rather, two types of guys you’re going to date: The Communicator and The Talker. So, since that sounds super vague, he broke down some traits and things to look out for.

Most guys are poor communicators, but great talkers.

This is the guy who actually listens.

The bottom line is, initiating communication in some way, shape, or form is the universal way we show interest… for both girls and guys. It’s really as simple as this: Is he making a point to see you again?

Now, if you tell me he’s been busy, remember that there is a huge difference between saying and actually trying or doing something. I mean ladies, how often do we run into a friend and say “So good to see you, we should totally have dinner next week and catch up!” knowing full well we’re not going to follow up or make plans and flake? Yeah. That’s what I thought. We make time for the people we actually care about.

Oh, and I hate to break it to you… but he can be into you and still take a while to text back. Guys are weird like that. IMO, they basically have a different language when they’re texting, and by that I mean, they actually say what they think/want… and in the most concise way possible.